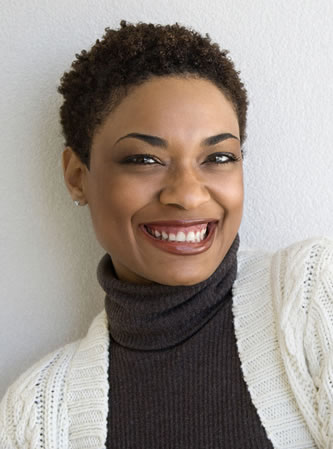 Can gum disease cause health problems beyond my mouth?

Diabetes mellitus is a major medical problem. According to the American Diabetes Association, 25.8 million people (8.3% of the population) in the United States are affected by diabetes.

Diabetes has dramatic effects on the function of the body’s host defense cells responsible for fighting infections. Periodontal disease is often cited as the sixth complication of diabetes, especially when it’s not well controlled. In 2003, the National Institute of Dental and Craniofacial Research reported that people who have Type II Diabetes are three times more likely to develop periodontal disease than non-diabetic individuals.

Many oral health complications are associated with diabetes. They include gingivitis, periodontal disease, salivary gland dysfunction, increased susceptibility to infections, cavities, abscesses, early loss of teeth, and loss of taste.

Diabetes mellitus is regarded as one of the major risk factors for periodontal diseases. Several epidemiological studies on Type I and Type II Diabetes conducted by Loe have identified periodontal disease as the sixth complication of diabetes (Loe 1993, Diabetes Care).

This recommendation is supported by a study reported in The Journal of Periodontology in 1997, which centered on 113 Pima Indians with both diabetes and periodontal disease. The study found that when periodontal infections were treated, management of the subjects’ diabetes notably improved.

Several mechanisms have been proposed to explain the greater incidence and severity of periodontal disease in diabetics. Experts suggest the relationship between diabetes and periodontal disease can worsen both conditions if either condition is not properly controlled.

Decrease in host defense: The immune system may not function properly in people with diabetes, which thereby increases the risk of periodontal disease. Diabetes tends to increase susceptibility to bacterial infection by reducing the effectiveness of cells that kill bacteria.

Enhanced inflammation: Diabetes may cause the production of higher levels of inflammatory cells, which can lead to greater bone loss.

Damage to capillaries: Changes in the small blood vessels seen in the retinas and kidneys of diabetic patients, can also occur in the periodontium. Damage to the capillaries in the gums may reduce the blood supply and thereby limit the actions of the defense cells in response to bacterial plaque.

Poor oral hygiene: It is vital for diabetics to maintain excellent levels of oral health. If daily brushing and flossing do not occur, harmful oral bacteria can ingest the excess sugar between the teeth and colonize more freely below the gum line. This exacerbates the metabolic problems experienced by diabetes sufferers.